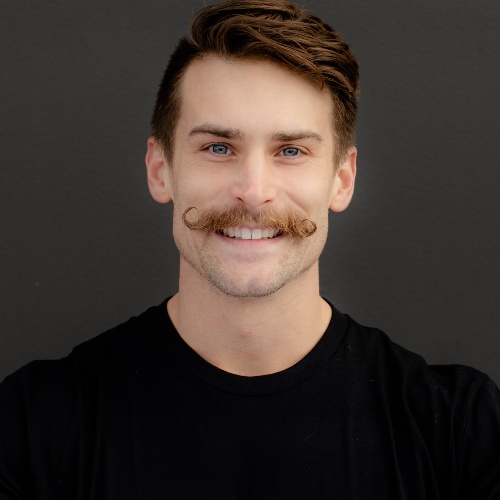 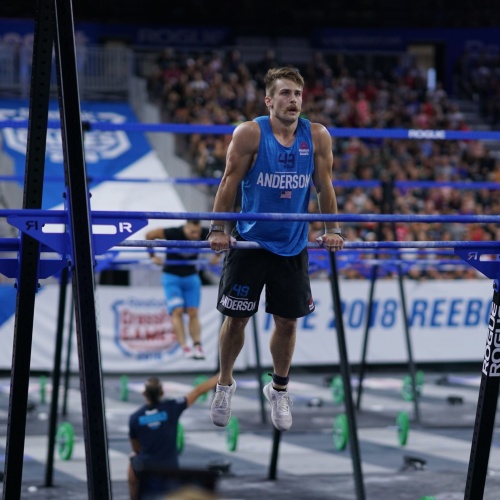 Cody is the owner and head coach of CrossFit Magnify. Cody’s CrossFit journey started in 2010 shortly after graduating high school. As a former gymnast and gymnastics coach, the methodology of incorporating functional and efficient movement into your training regimen made sense to him, and felt better for his body than anything else he had tried before. He was hooked from day 1. After 9 months of coming to classes and learning the ins and outs, he started competing in local competitions and obtained his level 1 certification to begin training others. Since then, he has worked his way up to competing at an international level at the CrossFit Games 3 times, his most recent trip resulting in a top 10 finish. He is also now a level 2 certified CrossFit coach, and has studied under some of the top weightlifting coaches in the nation. Cody loves training and testing his personal limits as an athlete and competitor, but is not satisfied with only investing in himself. He loves the privilege that coaching provides in giving him the opportunity to be involved in the success and progress of others. Above all his faith is what he draws purpose from and he believes that part of that purpose in life is to be an encouraging and inspiring influence to everybody he can.

"Having a crowd cheer you across the finish line is an amazing feeling… but getting to see somebody in their 50s beaming after accomplishing something they haven’t been able to do since they were in their 20s fills my heart in a way that doesn’t compare to anything else.”